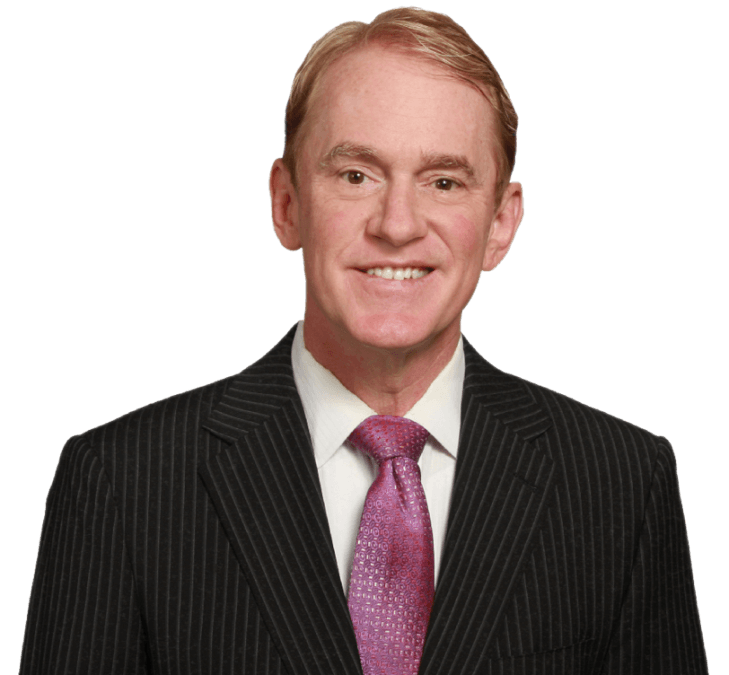 Brian Hail is one of the region’s most well-regarded trial attorneys, and he represents a multitude of clients in high-stakes business disputes, fiduciary and fraud claims, employment-related claims, and other complex commercial litigation.

Brian is Board Certified in Civil Trial Law by the Texas Board of Legal Specialization and has nearly three decades of courtroom experience handling complex commercial litigation. Brian's trial record includes 25+ multi-million-dollar judgments, verdicts or settlements on behalf of plaintiffs, primarily in the state and federal courts of Texas. Brian works on both sides of the docket and is known for his work with alternative fee arrangements, including significant work with contingency fees.

The vast majority of  his experience has been in trial courts,  helping clients resolve issues involving:

"I am known for being effective on my feet – in depositions, with juries and in the courtroom.  Many litigators don’t have a track record of standing in front of a jury and trying a case."  Believing it’s best for his clients, Brian often takes cases on a contingency fee basis, along with other alternative fee arrangements that share the risks and the rewards of going to trial. Brian adds, “I am always interested in aligning our approach with our client’s goals.”

Awards listed are net of attorneys' fees and expenses. 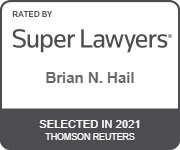 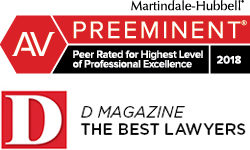