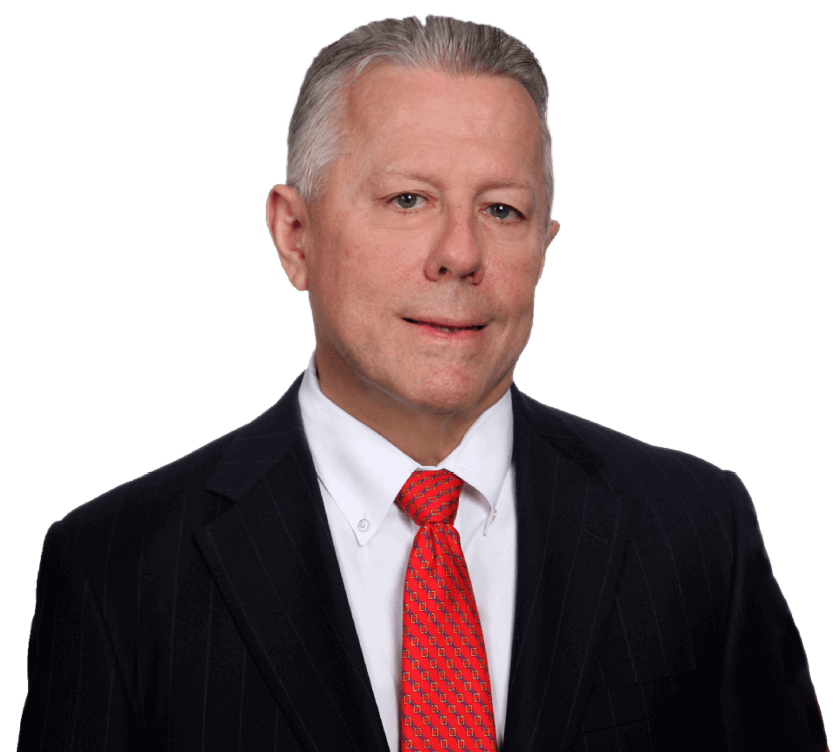 Chris Pappas has participated as lead counsel in jury trials throughout Texas, involving a broad spectrum of civil litigation for more than 30 years.

His practice encompasses the representation of major institutional clients, corporations, individuals, and insurers in a wide variety of complex legal disputes, including:

A graduate of the University of Houston College of Law and the University of Texas-Austin, Chris has been recognized by his peers as an accomplished trial attorney, which recognition includes the highest professional and ethical rating of AV "Preeminent" by Martindale-Hubbell, his selection by Thomson Reuters to their list of "Texas Super Lawyers" (2005-2020); "Houston's Top Lawyers" by H TEXAS Magazine (2005-2020); and Best Lawyers in America (2019-2021). 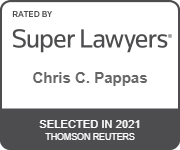 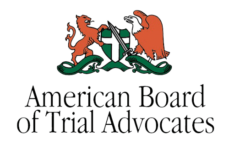