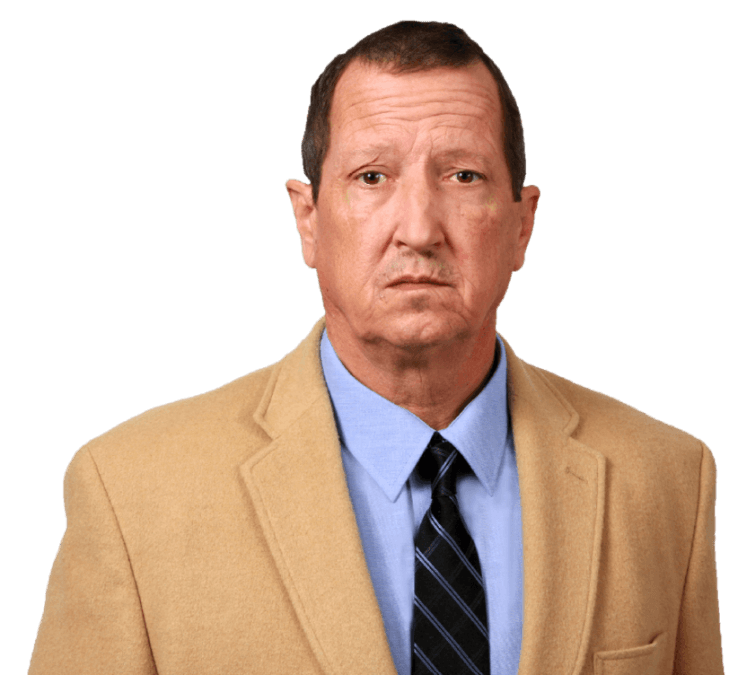 Donald Waltz, a director of the Firm in the Dallas office, practices in the Insurance and Litigation practice areas.

The focus of his practice involves indemnity and coverage matters, as well as large loss subrogation matters arising from catastrophic losses. He has tried cases to verdict in Pennsylvania, New York, New Jersey, Ohio and Texas.  Additionally, his significant appellate experience includes appeals of matters in Ohio, New York, Massachusetts, Pennsylvania, Delaware, Arkansas and Texas.  Additionally, he has argued appeals before the Pennsylvania Superior Court, the Delaware Supreme Court and the United States Eighth Circuit Court of Appeals.  Prior to joining KRCL, Don was a member of Cozen O'Connor from 1988 to 2012.