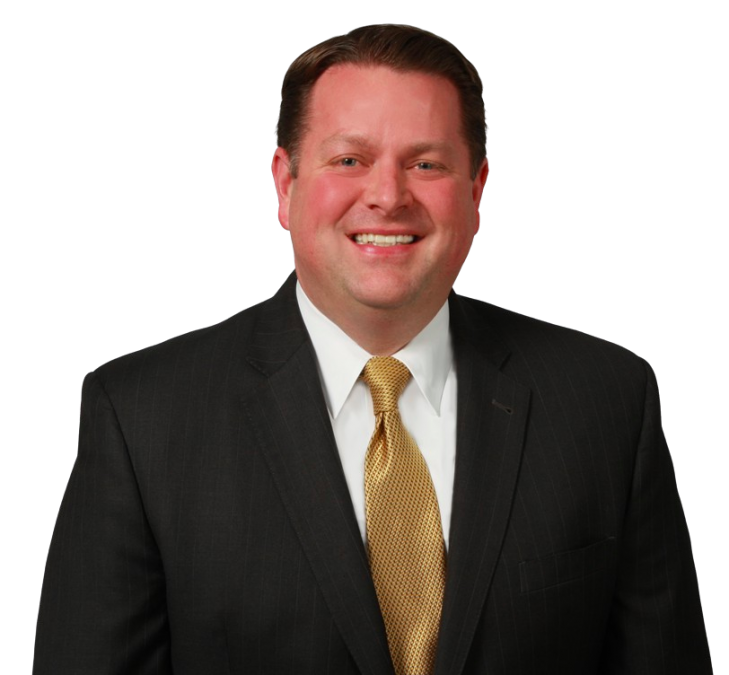 For more than 15 years, Ken Riney has advocated for clients in general civil, commercial and employment litigation, as well as product liability, premises liability and trucking litigation matters.

Ken strives to be a trusted advisor for his clients, who rely on him to provide comprehensive assessments and recommendations to resolve their issues optimally. Keeping the companies’ best interests in mind, Ken prefers to be clear and frank with his clients and takes the time to discuss their options in depth. He places an emphasis on thoroughness and strives to understand his clients’ businesses and every detail of their cases better than anyone else.

Because his clients are always concerned about their exposure, both in a given lawsuit and in the public eye, Ken helps these companies carefully consider whether it is better to take a hardline approach and fight a lawsuit in the courtroom or position the company to seek an early resolution. In these analyses, he balances several factors, including business reputations, economic ramifications, and the need to avoid creating perceptions of companies as being either too aggressive or too passive.

Away From the Office

As the parents of three young sons, Ken and his wife, Meghan, spend much of their time engaged in family activities in the Lake Highlands community. Ken enjoys serving as a Navigator for his sons’ YMCA Adventure Guides circle. Ken is proud of his Texas Panhandle roots but also enjoys being involved in his current neighborhood, including membership in the Exchange Club of Lake Highlands. 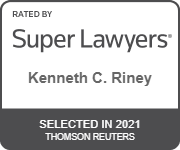