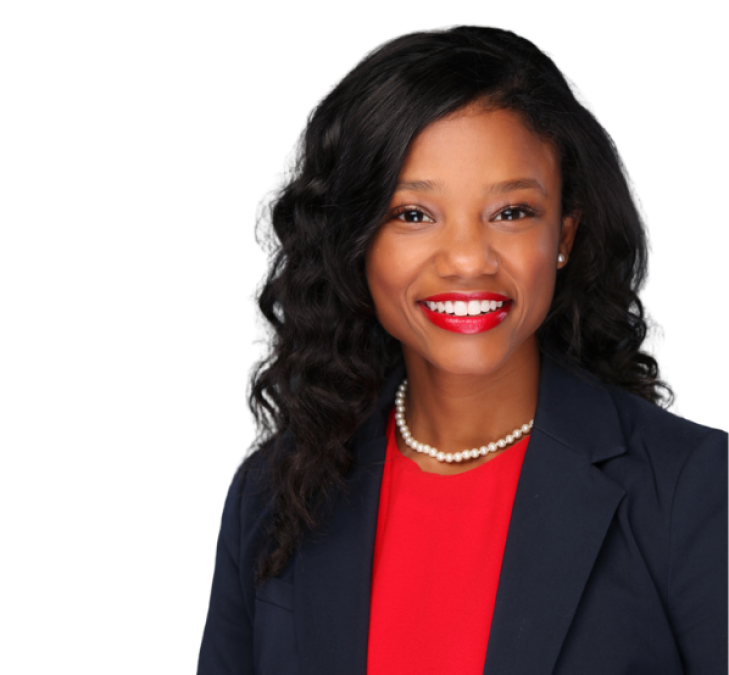 Prior to becoming a commercial litigation attorney, Kiara was a prosecutor in Galveston County. While serving as a prosecutor, Kiara gained valuable trial experience, which she has successfully translated to her civil litigation practice. With ten first chair and ten second chair trials under her belt, the large majority of which are jury trials, Kiara has shown that she can zealously represent her clients through trial, verdict, and beyond.

While in law school, Kiara led the LSU Black Law Students Association. Under her leadership, the chapter won the national chapter of the year award by creating and implementing events that were aimed at serving LSU law students and the Baton Rouge community. In college, Kiara was named Outstanding Black Student Leader, Greek Woman of the Year, and UTSA Golden Feather. Recently, Kiara has continued her servant leadership by accepting Mayor Sylvester Turner’s appointment as a committee member of the Houston Independent Police Oversight Board.

Because Kiara recognizes the value in her journey, she gives back to the community by making time to do pro bono legal work for low-income individuals.

Additionally, in her free time, Kiara loves to travel internationally and indulge in decadent food.