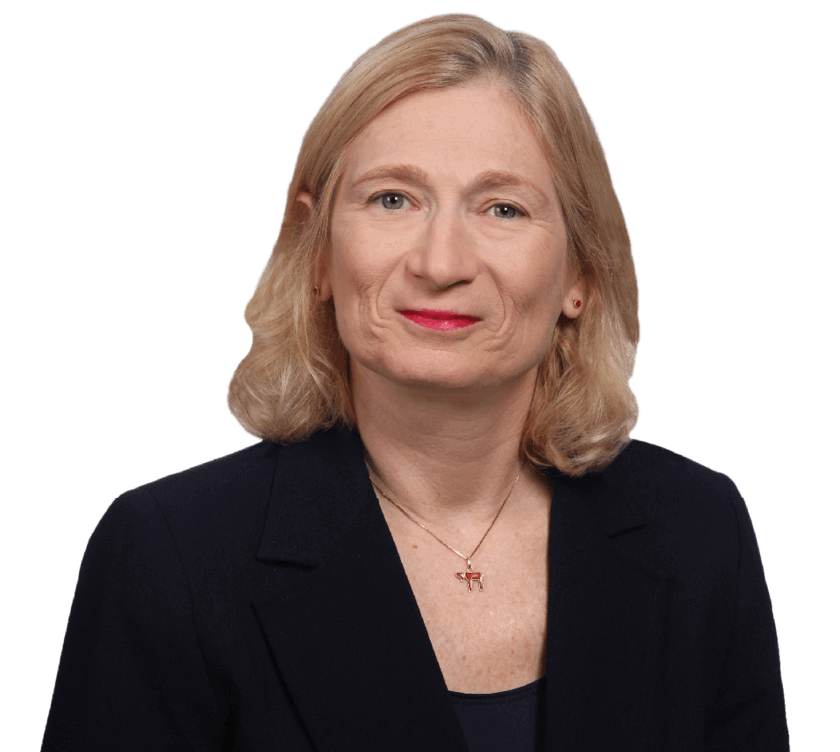 Marcy has a reputation as an experienced and capable lead trial lawyer who has spent over 34 years representing business, including mid-market and the largest Fortune 500 companies.

Marcy was fortunate to begin her career in the 1980s at one of the fine historical law firms in Beaumont, Texas. At that time, the area accounted for most of the world’s refining capacity. Upstream, midstream and downstream operational interests converged there. The thriving business environment included refineries and plants, rail and shipping, as well as ancillary services. For decades until the venue law changed, Beaumont and surrounding areas – known as the Golden Triangle - were the center of industrial litigation and some of the best lawyers in Texas emerged from that milieu. Marcy worked in the oil and gas fields, in the refineries and plants, in the railyards, in the shipyards, the truck yards, on the open roads, and in the ports. She did brown water barging and blue water shipping and handled matters involving rig tenders and rigs around the world. She has handled virtually every type of matter conceivable in the areas of risk management, emergency response, liability, and insurance coverage arising in the industrial arena. She understands science, medicine, and the fabric of liability and insurance law, which is an unusual and helpful combination for her clients.

Today, Marcy leads the Firm’s emergency response practice, which includes an entire team of professionals who understand how to support clients at the scene, how to interact with agencies, how to work to preserve evidence as well as possible, and how to handle the claims and lawsuits that inevitably result. The team handles all types of refining and manufacturing casualties, transportation casualties, heavy equipment casualties and the related insurance and litigation matters. Marcy also leads the Firm’s railroad practice, which works in many areas of the railroad industry, including liability, real estate, and other transactions.

She understands the fabric of many different types of business and tries to help craft business solutions for legal problems. Settlement is not always the answer and the legal community knows that she is willing to try even the most dangerous and complicated cases if necessary. She is creative and persistent. She has been involved in approximately 100 trials, the largest portion of which she has handled as lead counsel. Outside the industrial arena, Marcy has handled a variety of commercial cases through settlement and trial, with superb results, including multi-million dollar recoveries for her clients. By way of example, she has tried real estate development matters, trade dress and franchise disputes, and international reinsurance problems.

Marcy served on the Firm’s Board of Directors for several years and on the Firm’s first Executive Committee.  She also served as the Managing Director of the Firm’s Houston Office.  She is proud of the fact that she was the first female shareholder in the history of the Firm and thinks that KRCL is a place where all kinds of people can succeed. She served as the Western Region Vice President of the National Association of Railroad Trial Counsel, and taught at the NARTC Trial College.  She has been a Texas Super Lawyer in Business Litigation for the last five years and has been AV rated since 1998.

In her spare time, Marcy rides adventure motorcycles in remote areas and spends time in state and national parks.  She also is on the Board of Houston Hillel and she supports various animal rescue organizations.

Other Noteworthy Results and Industry Firsts: 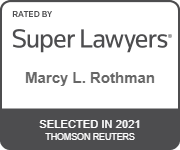