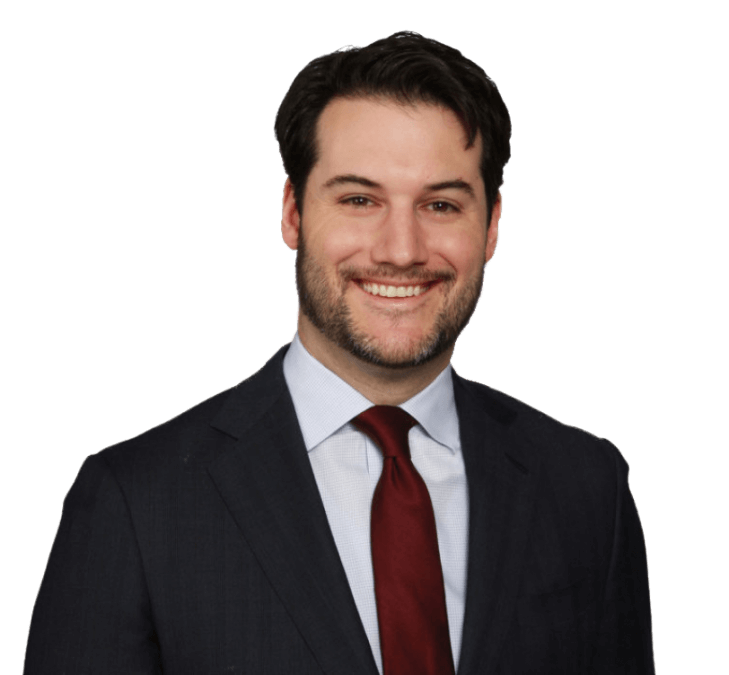 An innovative incident and crisis response manager, Scott Riddle leads investigations and legal response for clients in the transportation industry.

From transportation and workplace incidents to acts of violence and governmental investigations, Scott and his teams have guided clients through complex crises. As an attorney who clients turn to when things get tough, Scott has developed a crisis management practice employing a strategic and business-focused approach for clients facing emergencies and distinguished himself as a top-notch legal crisis manager. In this role, he guides teams of employees, attorneys, and outside consultants in the development and implementation of crisis management and public relations strategies to protect a client's interests and reputation, minimize harm to business assets, and achieve the most favorable outcome.

Scott has advised motor carriers, railroad companies, air fleets and airlines, as well as others in the transportation industry. Additionally, he has represented individuals and companies involved in commercial trucking, mass transit and automobile accidents, commercial and private plane crashes, derailments and crossing accidents, and other casualty incidents. Scott, who is available to clients 24 hours a day, provides on-site support after incidents and conducts thorough investigations, manages the full spectrum of legal and regulatory obligations, and interacts with investigative agencies where appropriate. Scott prepares his clients for exposures, including civil litigation and related regulatory and criminal enforcement actions.

Scott was born and raised in New Orleans, but moved to Arkansas when his dad, a 30-year veteran of Walmart, relocated to the home office in Bentonville. Scott likes to spend time with his family and friends. He enjoys the outdoors, dive bars, and traveling with his wife. A past season ticket holder, Scott is a passionate third-generation Saints fan.

For some of the country’s leading transportation companies, Scott also handles a wide variety of litigation and regulatory matters. Scott has a deep understanding of the transportation industry with noteworthy experience to help companies avoid, settle or prevail in litigation.