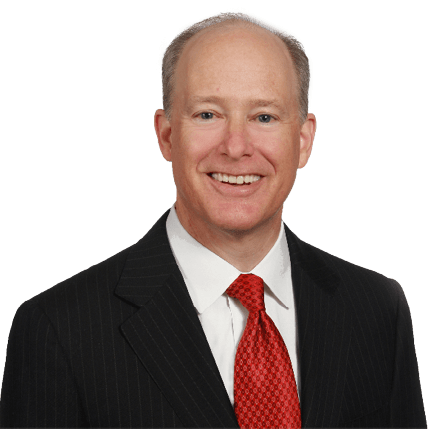 On March 3, 2022, President Joseph Biden signed in to law the "Ending Forced Arbitration of Sexual Assault and Sexual Harassment Act of 2021," which took effect immediately. The new law amends the existing Federal Arbitration Act (FAA) to prohibit employers from requiring employees to resolve sexual harassment and sexual assault claims through private arbitration unless the employee - after the claim arises - voluntarily elects to participate in arbitration.  As a result, even if an employee has previously signed an agreement containing an arbitration provision, the employee may now choose to pursue resolution of any sexual harassment or sexual assault claims in court instead of in arbitration.

The new law applies only to sexual harassment and sexual assault disputes subject to a "predispute arbitration agreement." The law defines a "predispute arbitration agreement" as "any agreement to arbitrate a dispute that had not arisen at the time of the making of the agreement." It defines "sexual assault dispute" as a dispute involving a "nonconsensual sexual act or sexual contact." And it defines "sexual harassment dispute" as a dispute relating to "conduct that is alleged to constitute sexual harassment under applicable Federal, Tribal or State law" -- like Title VII of the Civil Rights Act of 1964.

The law also impacts class action waivers. In 2018, the U.S. Supreme Court approved the use of class action waivers in valid employment arbitration agreements. However, this new law likewise prohibits the application of a "predispute joint-action waiver" to a sexual harassment or sexual assault dispute unless - after the dispute arises - the employee elects to waive any class or joint action. The law defines a "predispute joint-action waiver" as an agreement that would prohibit or waive the right of an employee to participate in a joint, class, or collective action, regardless whether it was part of a predispute arbitration agreement.

There are still many unanswered questions for employers under the new law. For instance, it is not clear what happens if an employee asserts claims in the same dispute for more than just sex harassment or sex assault. Does the employee's election apply to all claims in the dispute? Are the claims split between court and arbitration? And if they are split, which claims move forward first? These and other questions will need to be resolved in the courts.