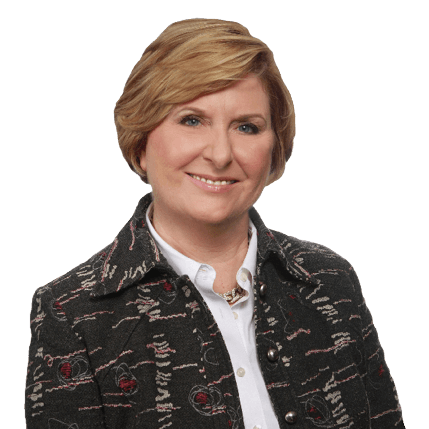 Watching the rule come into existence and then be court eviscerated, has been like imagining a bullet train flash by, but then, a second later, be derailed at high speed - twice.

An explanation of the ETS is contained in this KRCL blog, while the emergency stay is noted here, and some of the rationale for the attacks on the OSHA rule is discussed in this blog. KRCL’s webinar on these issues will be on November 17, 2021, at noon, and you may register here.

As the title above quotes the Fifth Circuit injunction, the November 12 order, is crystal clear that OSHA, at this time, may not enforce this controversial Mandate.  Period.

The lawsuit in which the Fifth Circuit made its injunctive ruling is BST Holdings, L.L.C., et al. v. OSHA, Cause No. 21-60845. This is one of the scores of cases pending in various jurisdictions, in which both private parties (e.g., businesses and religious groups) and state governments, including Texas, have brought suit challenging the “overreach” of the federal government.

Reasons/factors/issues that the Fifth Circuit noted in its opinion stopping OSHA’s action are the following:

Despite noting all these factors in support of the temporary injunction, the Fifth Circuit, led by Justices Jones, Duncan, and Engelhardt, did not specifically rule on the constitutionality of the rule, though the court described the OSHA’s constitutionality argument as “dubious.”16 The justices questioned, for example, whether the Commerce Clause of the Constitution provided OSHA the authority that the agency has exerted, and, thus, the issue should, instead, come under what the “State’s police power” has promulgated.17

Finally, raising a banner of individual freedom, the court concluded:

Of course, the principles at stake when it comes to the Mandate are not reducible to dollars and cents. The public interest is also served by maintaining our constitutional structure and maintaining the liberty of individuals to make intensely personal decisions according to their own convictions—even, or perhaps particularly when those decisions frustrate government officials.18

In the end, when weighing all the evidence and arguments presented, the court found a “substantial likelihood” that the petitioners would prevail,19 and that denial of the stay would do “irreparable harm” to petitioners and to the millions of Americans affected by the Mandate.20  Thus, the emergency stay continues with the temporary injunction in place, and we look to see if the permanent injunction follows.

The takeaways for employers:

The lawyers of KRCL’s employment group are here to help all employers manage through the confusion of this and other issues.  Please call on us if you have questions.